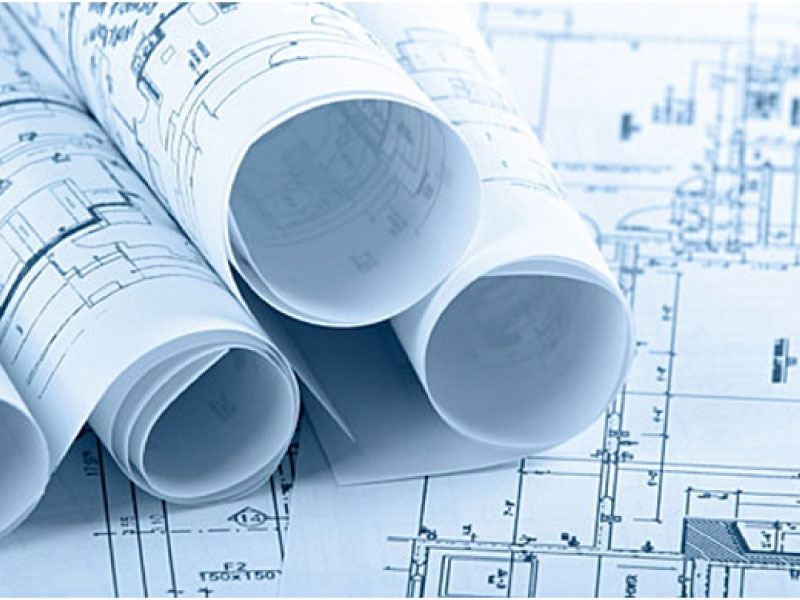 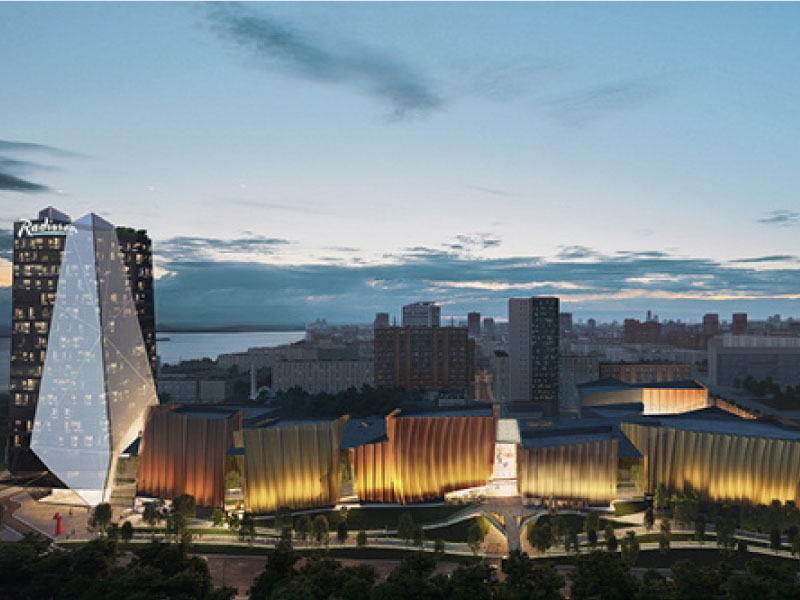 Radisson Hotel Group announced the signing of the first Radisson-branded hotel in Russia. Set to arrive in the Urals region of the country, the newly built Radisson Hotel 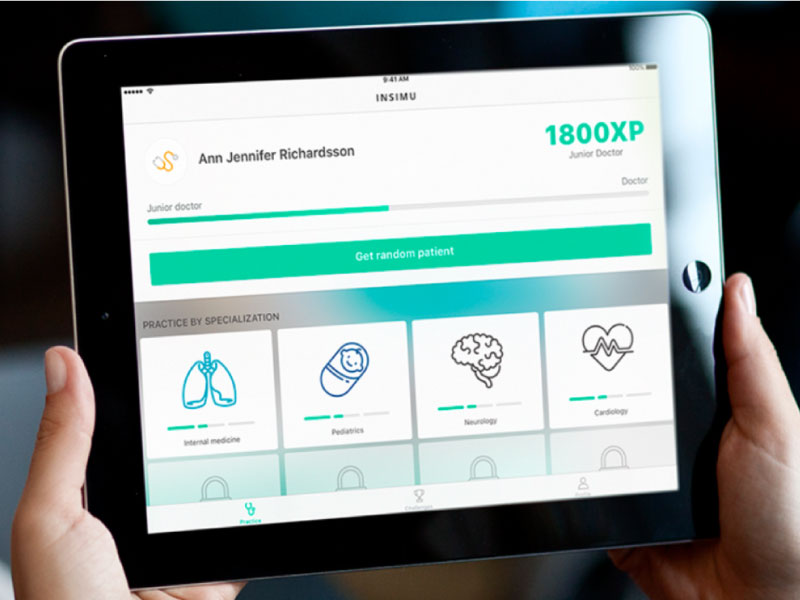 A number of emerging Europe’s healthcare start-ups have been recognised at the Health InnoStars Awards, organised by the European Institute of Innovation